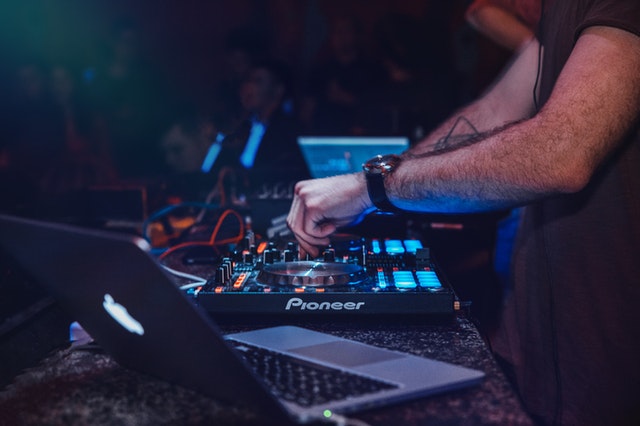 There are so many historic must visit music venues in the United States and naming them all would take much longer than I have time for here.  I’d like to go over a handful of my favorites and hopefully convince you to visit a couple of them all on your own.

Located in downtown Nashville, Music Row features several establishments and is considered the heart of Nashville’s entertainment district.  One of our favorite parts of Music Row is Tootsie’s.  Established in 1960, Tootsie’s has seen such stars roll through as Taylor Swift, Jason Aldean, Willie Nelson, Patsy Cline and so many more.  Tootsie’s is the home of 3 different stages all featuring live bands on any given night.  I personally got to enjoy the place on a Thursday evening while I was in town at a business conference.  The local hockey team, the Nashville Predators, had just finished playing about a mile away and the stadium emptied out onto the streets.  After the game the whole downtown area became a party with fans of both teams filling up every bar and Tootsie’s was a popular destination.  Even with 3 stories available the entire building was packed and rocking.  An experience I’ll never forget.

This venue is pure Vegas.  Christened by Celine Dion this venue is a lot of fun to see any performer in.  The stadium, meant to resemble the Roman Colosseum this stadium seats roughly 4,100 people and no seat in this stadium is more than 120 feet away.  The way this theater is built makes you feel like you have a front row seat no matter where your tickets are.  It also includes 10 motorized lifts and includes the largest LED screen in North America.  Definitely a must see if you plan on taking a trip to Sin City any time soon.

Established in 1967 as a sports arena was home to many sports teams hosting the Lakers, Kings, and Sparks.  After all those teams left for the Staples center the group known as MSG purchased the The Forum and put in $50 million worth of renovations into the arena.  Since then has been exclusively a  music venue and has hosted such superstar groups as The Eagles, U2, and Justin Timberlake.  Prior to the renovations while it was a sports venue first and a music venue second it still hosted such idols as Pearl Jam and Michael Jackson.  This venue is without a doubt one of the storied and exciting places to visit if given the chance.

We know we can’t cover all of the top music venues in the United States.  Hell, it would be difficult to just go over all the top venues in 1 state.  But I hope you find our description of the three venues listed above useful and are able to check them out sometime when a band you love undoubtedly makes it way through there.

Next Up: Norfolk, VA

Our next blog post will explore the upcoming events in Norfolk, VA (HQ of portfolio recovery associates) and our recommendations for which shows to see and where you can see them.